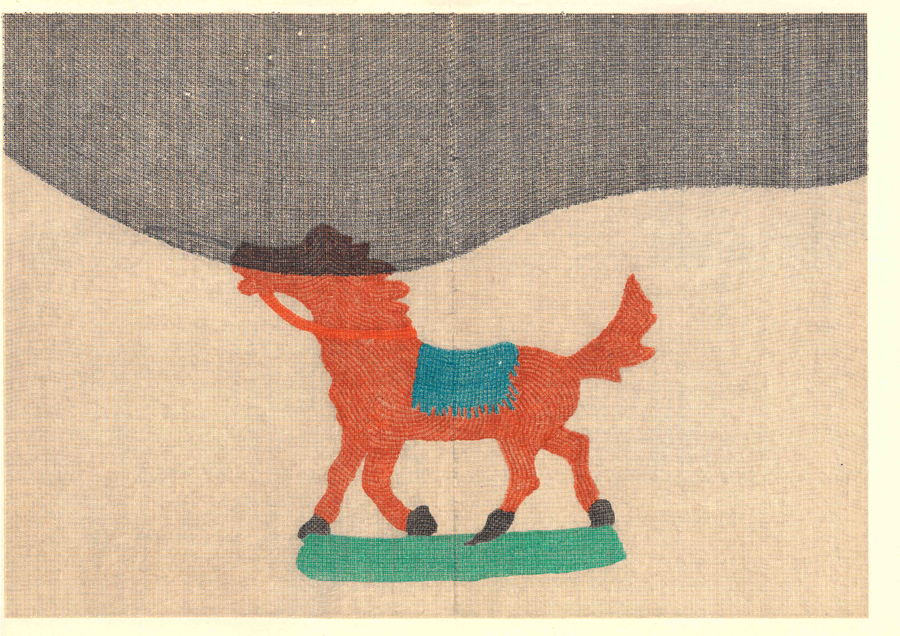 “In a time when new media have long since conquered the visual arts and depict political and social topicality, can a classical drawing represent just such an analysis of the overall situation or at least contain a feeling that does justice to this present? Although the recipients have the last word in answering such questions, I would like to take a deeper look at this question in my project Da Wo Es Schön Ist.

I have resisted it for a long time because of my own taboos, but I am drawn to the graphic representation of Germany, a living room Germany, an associative Germany.
It’s about trying to abstract political signs and symbols and implement them in the present. With these symbols, which I weave onto the paper by drawing, I refer to the history of the country and thereby create a stimulus for an emotional reaction.
Keywords such as landscape, homeland, dreariness, diary, documentation and trauma roughly outline this German living room.
Drawing-wise, I have begun a concept that can no longer be imposed in an opinion-neutral way. If I was initially an opponent of titles, they suddenly imposed themselves on me, fell out of the media world and attached themselves to my aesthetic memory.

How do I unite my protest, my opinion about a political situation, about a mood with the simple means of drawing?
The drawing appears as a kind of echo of my reflections. Events overlap. First Corona, now the war in Ukraine. The drawing also becomes an echo of the emotional retreat. It becomes my personal retreat, analysing, waiting, belatedly evaluating.

What is going on inside me when I experience growing legal pressure, Corona measures, or their consequences? What does this mean for me, for my microcosm, for my family, and how does it manifest itself when I become artistically active?

“Da Wo Es Schön Ist” describes a longing for time, a time that has long since been lost in the grey of memory. The works on show stretch, as in a prism, the time experienced within the world from which they originate. They exemplify the longing for a place that is only in Germany because one’s own biography makes it so. This longing, which reaches backwards as well as forwards and which wants to go where it is beautiful, or where it seems to have been beautiful, also speaks, it seems to me, of its own accord of a sense of loss of the present.

I worked out the whole series on very old graph paper, a paper from a long time ago. The graph paper as a metaphor for past German clichés or for Germanness as a cultural construct – petty, correct, square, exact.”