For our fourth solo exhibition with Daniel Bodner, I would like to let the painter himself have his say. Below an excerpt from the conversation Bodner had with Axel Rüger, director of Royal Academy of Art London:

I am working with the relationship between painting and photography. As you know in a traditional painting, the depiction of light creates the illusion of space and objects. In overexposed photographs, the depicted light doesn’t describe spaces, it obliterates them. It doesn’t describe objects, it obliterates them. I’m intrigued by how the eye finishes the image. Perhaps then it becomes more about memory.

When I use Photoshop to move things around, that’s already leaving the photograph and working my way toward the painting. Ultimately, the painting is the constructed image. When I’m manipulating an image, it has to go through me. Then the transformation from these sources of inspiration comes out my hand in paint. That transition is very important for me.

I like this quote from Susan Sontag, “The painter constructs and the photographer discloses.” Of course the photos I take are digital. This also has me thinking about the difference between a traditional photograph and a digital image.

I think a photograph, no matter what you do with it, is one specific moment in time. In a sense it’s like death. It’s an ending — just this one moment and that’s it. A painting stretches out that moment. It breathes life back into it. To make a painting takes time, you can’t do it in a millisecond. It stretches out the reality somehow through the time that it takes for the elements to come together. I know maybe a viewer doesn’t read that or think that so much, but I believe that somehow the time is recorded there.

With overexposed daytime images, the contrast brings up all these very dark areas. I wanted to go deeper with that and find a way to discuss light in complete darkness. The philosopher Ludwig Wittgenstein wrote about this in his Remarks On Colour. He said if you look at your room in the late evening when you can hardly distinguish between colors, and then put on the light and try to paint what you saw, how do you compare the colors in paint to what you saw in the semi-darkness? He says a color only shines in its surroundings in the way you can only see eyes as smiling in a complete face

How color changes what is realistic and what’s not is fascinating. In the nighttime paintings of both Amsterdam and New York, the trees are lit by artificial light. I was also thinking about how we tend to see nature only through our human imposition. This is such a dangerous moment in our interaction with the natural world. So in these paintings, nature is mostly described by manmade light. Besides that, I also wanted to find all the color in darkness. If you look closely, there’s never any black. There’s blue, green, purple, and orange — all these colors mixed in. And to make the effect of a very dark night with a light shining on something, there needs to be a sharpness.

I suppose there is a lot of color in the night but it is also, in a way, imagined. The recent fireworks paintings might seem like a departure thematically, but they are all about the illusion of light, and how we learn to read an image. In the main light of the explosion itself, there is no paint there. It’s mostly the canvas or white underground. So the light is what’s not painted and everything else around it is painted. That feels quite abstracted to me, although at a glance what you see painted is the explosion of light.

This project was supported by: 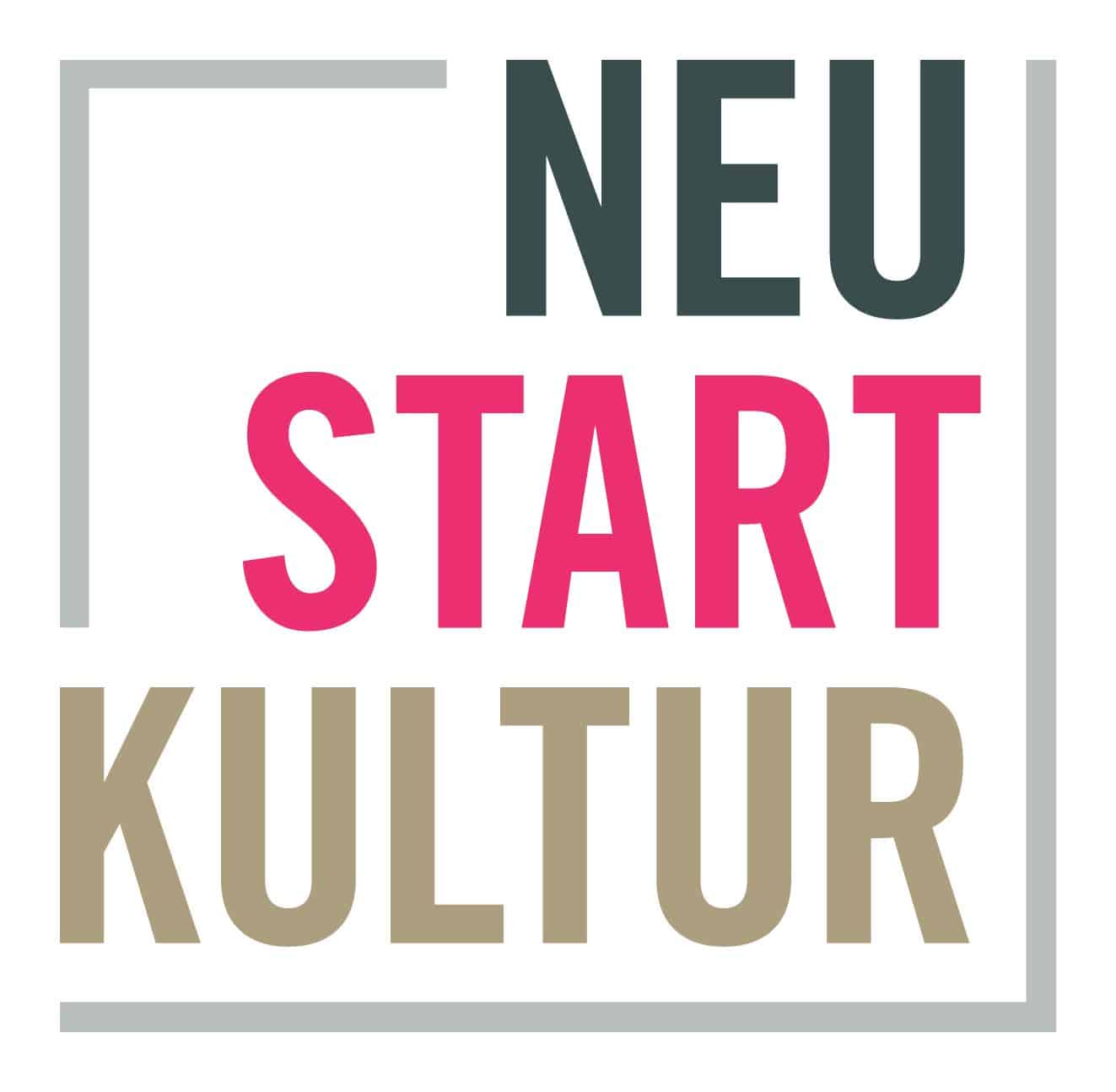